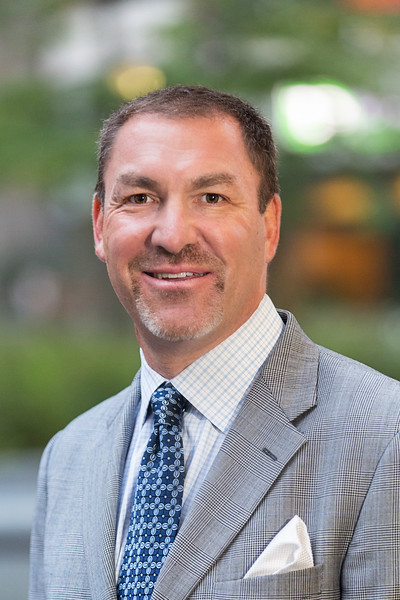 Brad Tabakin, is the founding senior partner of TabakinWolfe, LLP. For the previous 19 years, he was a founding partner and the New Jersey managing partner of Galerman & Tabakin, LLP, which later became Galerman, Tabakin & Wolfe, LLP. He concentrates his practice in the areas of automobile and motorcycle personal injury, premises liability and workers’ compensation law along with residential real estate and general legal issues. Brad has worked in the personal injury arena throughout the last 23 years and litigated a wide variety of serious injury claims occurring from automobile, bus and truck accidents, motorcycle crashes, fall-down accidents, work injuries and pedestrians struck by automobiles. He has secured tens of millions of dollars in settlements, awards and verdicts for his clients over the years. Brad represents injured persons throughout both Pennsylvania and New Jersey.

As a passionate motorcyclist, having ridden tens of thousands of miles throughout the United States, Brad takes special pride in representing persons injured as a result of motorcycle accidents. He is a longstanding member of the American Motorcyclist Association (A.M.A.), Harley Owners Group (HOG), Riders Association of Triumph (R.A.T.) and supporter of Pennsylvania and New Jersey A.B.A.T.E. “Some of the greatest riding in the country is right here in our own backyard of Pennsylvania and New Jersey”. It’s not unusual to see Brad out on the road on his motorcycle at all the area bikers events and functions. “One of the benefits of being a bikers’ lawyer is getting out and riding with some of my clients on the weekends or seeing them at an event!”. Brad is a long-standing sponsor of Bike Night at the Brick House Tavern in Willow Grove, Pa which raises money for the local Make-A-Wish Foundation. In addition, Brad is a member of the Delaware Valley Corvette Club.

Brad is an active member of the Pennsylvania Association for Justice (formerly Pennsylvania Trial Lawyers Association) where he was appointed to serve on the Committee for a Better Tomorrow, and has frequently served as an arbitrator and Judge Pro Tempore (settlement master) in the Philadelphia Court of Common Pleas.

In 2012, Brad was admitted into the Million Dollar Advocates Forum, a distinguished group of lawyers, comprising a very, very small percentage of all lawyers in the United States, who have obtained verdicts and/or settlements for their clients in excess of $1 million dollars.

Cherry Hill woman slipped and fell at her job as a result of a carpet cleaning company negligently cleaning the carpet and failing to remove the water from the carpet $250,000

Pedestrian crossing a busy Northeast Philadelphia intersection, standing on the yellow line, struck by the mirror of a car the caught his backpack, and knocked him down $300,000

Sicklerville, New Jersey man on a New Jersey Transit bus that was struck by a dump truck $320,000

Northeast Philadelphia man rear-ended in a motor vehicle on the Garden State Parkway in Cape May county New Jersey $489,000

Electrician injured on the job as a result of falling on dangerous construction trailer steps $225,000

Cherry Hill man struck by an auto while riding his motorcycle $100,000

Northeast Philadelphia salesman struck by another vehicle in his company car $800,000

South Philadelphia woman injured in a slip and fall on home heating oil on neighbor’s sidewalk $100,000

Port Richmond worker injured in a roll-over auto accident with a phantom vehicle in Stroudsburg, Pennsylvania $1,015,000