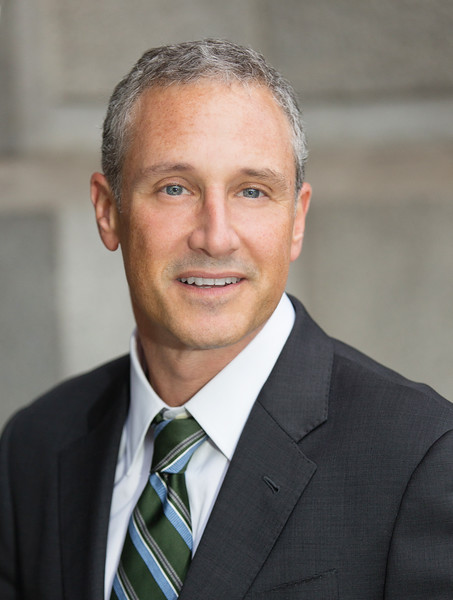 Richard Wolfe, has achieved successful results as a personal injury trial lawyer. His practice includes every area of personal injury litigation, including workplace injuries, premises liability, medical malpractice, automobile negligence and product liability. Wolfe is a lawyer’s lawyer. He is often called upon by other lawyers to handle complex trial work. Wolfe’s courtroom victories speak for themselves:

In 2011, Wolfe obtained a stunning $1,750,000.00 million compensatory damages verdict in a Philadelphia auto negligence case. The plaintiff, a 53 year-old laborer, injured his spinal cord when a delivery van backed up into him. The verdict was noted as one of the top 50 highest verdicts in the Commonwealth of Pennsylvania for the year of 2011.

During the weeklong trial, Wolfe proved that the impact caused by the inattentive van operator exacerbated a pre-existing herniated disc necessitating spinal surgery. Defendant’s offer before trial was $25,000.00.

In 2011, Wolfe, obtained a $1,270,000.00 million settlement in an auto negligence case for a gentleman who suffered a herniated disc in his neck that necessitated spinal surgery.

In 2010, Wolfe obtained a $2,700,000.00, judgment on behalf of an apprentice mason who suffered electrical burns, and musculoskeletal injuries after falling off of a scaffold.

In 2009, Wolfe obtained a $350,000.00 verdict on behalf of a bicyclist who was struck by a pick-up truck. The defendant denied that his was at fault, instead claiming that the Plaintiff had entered the intersection without the right of way…claiming that he did not see the Plaintiff until just before the impact. Wolfe was able to prove through a video presentation that the Defendant was not paying attention to the roadway.

In 2007, Wolfe, obtained a $895,000.00 verdict on behalf of a landscaper who suffered a fractured knee cap (patella) as a result of a defective lawn mower. Wolfe was able to prove that the mower should have been equipped with a dead man’s switch that would have stopped the machine when the Plaintiff let go of the handle.

In 2007, Wolfe obtained a $1,400,000.00 verdict on behalf of a soda delivery person who suffered a knee injury as a result of a improperly maintained and supervised delivery area.

The receiver at the Defendant, Supermarket, failed to follow Supermarket policies and procedures which were intended for the safety of delivery persons such as Plaintiffs. The failure to provide a clear path for the Plaintiff’s delivery cart ultimately caused a case of soda to fall off of the cart and onto Plaintiff’s knee.

The Defendant filed an Appeal to the Superior Court of Pennsylvania. Wolfe briefed and argued the case to its successful conclusion.

In 2014 Wolfe obtained a $416 thousand dollar verdict in a medical malpractice case.

In 2013 Wolfe obtained a $75 thousand dollar Bucks County jury verdict on behalf of a man who suffered a disc bulge and received two (2) months of physical therapy. The offer before trial was $10,000.00.

In 2006, Wolfe worked as co-counsel where he obtained a $5,000,000.00 million dollar verdict for the victim of an assault and battery who suffered a closed head injury.

Wolfe has a proven record of taking on tough cases. His hard nose approach is coupled with compassion and attention to his client’s needs.

Wolfe has served as lead counsel or co-counsel on a series of other notable cases that resulted in large settlements. Among them:

Wolfe graduated from Temple University . He received his J.D. from Widener University School of Law. Wolfe studied at the prestigious Trial Lawyers College learning trial techniques from the likes of legendary attorneys including Gerry Spence.

He was selected into the December 2005, 2006 and 2008 editions of Pennsylvania Super Lawyers Rising Stars, a distinction reserved for only the top 2.5 percent of attorneys 40 and younger.

In the little spare time that he has Wolfe spends his time with his wife and two children. He is an avid runner having run the New York Marathon, Chicago Marathon Ocean Drive Marathon, Marine Corp. Marathon, Philadelphia Marathon, Run for the Red Marathon and Steamtown Marathon.